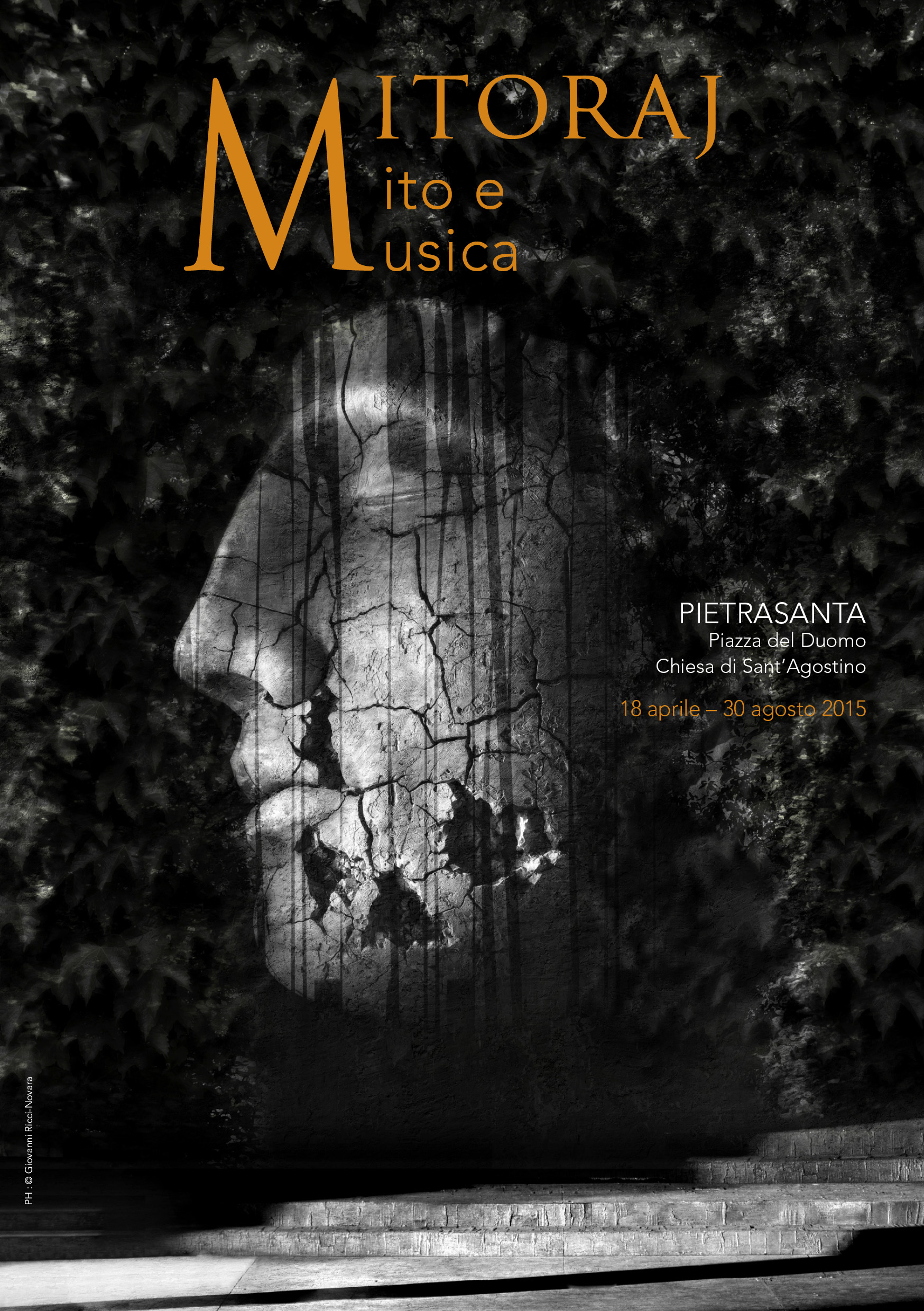 Pietrasanta (LU), April 9, 2015 _ The town of Pietrasanta devotes an amazing view to Igor Mitoraj, the famous sculptor recently disappeared.
The initiative, proposed at that time to the artist by Mayor Domenico Lombardi, will celebrate the intense bond that, during the last thirty years, it established between the Master and the City, since 2001 Mitoraj was claimed honorary citizen.
From 18th April to 30th August, Duomo suqare, Sant'Agostino complex and Matteotti square will be the scenarios of the event, with its many forms, will take place.
In Duomo square will be installed monumental works in bronze, for the first time, two gigantic clay works, which are the original matrices of successive mergers. The bronze's works live in autonomous relationship with the architecture of the square, while the installation of large-scale works in clay, in accordance with what was established by the Gruppo Giardini, involved in the event by Carlo Linneo's Foundation of Pistoia.
The slow degradation of clay, exposed to the irreversible action of time, will turn the show into an "event in the making", a kind of collective ritual where visitors will be witnesses. To expose voluntarily works for sure deterioration, Mitoraj offers a profound reflection on the interaction between time and matter and, by extension, between the time and everything that belongs to us the human existence. A fascinating and original way to tackle the Lord's original theme of decay.
Another important proposal of the event will be the rich program of musical events, which from May 9, weekly, every Friday,accompany the exhibition for the entire period of his stay. Musical events will be entrusted from the Puccini Festival's Foundation.
The events will take place within the Church of Sant'Agostino, where the master's works and images of Giovanni Ricci Novara, photographer with whom the artist had tightened by time a privileged professional partnership, will provide the natural scene.
In the Chapter Room, overlooking the cloister of Sant ' Agostino, the view is arricchir of sketches of sets and costumes of "Manon Lescaut" and "Tosca" that Mitoraj cre for the Puccini Festival.
In the Sala dei Putti, also overlooking the cloister, will be on display sketches of precious bronze monumental installations and pictures by Giovanni Ricci Novara.
Finally, the usual atmosphere of piazza Matteotti, the seat of the municipality of Pietrasanta, will be transformed by the installation of an imposing bronze Maze, in order to establish a silent dialogue with the frescoes painted by Mitoraj inside the Council Chamber.
The organization also participates in the Foundation La Versiliana and naturally Argos Studio.
The ambitious initiative, far from wanting to simply represent a posthumous tribute, has, in fact, the opportunity to participate in the latest exhibition "designed" by the sculptor.
The latter aspect, able to give the event a flavor and a very special importance.